Paul writes at the intersection of the environment and technology, seeking to help his readers escape screens and find emotional and ecological balance with their planet. He is the author of six books including the New York Times bestseller and Notable Book Four Fish: The Future of the Last Wild Food. His other books are The Climate Diet, Goodbye Phone, Hello World, The Omega Principle, American Catch, and the novel, Leaving Katya. He currently hosts the podcast Fish Talk.

Paul’s writing on oceans, climate change, health, technology, and the environment appears regularly in The New York Times and many other publications. He’s the recipient of a James Beard Award for Writing and Literature, a Pew Fellowship in Marine Conservation, a National Endowment for the Arts Literature Fellowship and many other grants and awards.

Currently the writer-in-residence at The Safina Center, Paul contributes to academic life as a visiting scholar at the University of Washington’s Ocean Nexus Center, and as an adjunct professor at New York University’s Animal Studies Program in Manhattan. In summers he runs a study-abroad program on the Mediterranean Diet in Greece for Boston’s Northeastern University. His books are used widely in university and high school curricula and have been excerpted on the College Board’s AP English Exam.

Paul is a frequent guest on national television and radio including Fresh Air with Terry Gross. His PBS Frontline documentary The Fish on My Plate was among the most viewed Frontline films of the 2017 season and his TED Talk has reached over 1.5 million viewers to date. He lectures widely at institutions around the country ranging from Harvard to Google to the United States Senate. A graduate in Russian Studies from Brown University, Paul speaks Russian and French. He currently lives at Ground Zero in Manhattan where he maintains a family and a terrace garden and produces, to his knowledge, the only wine grown south of 14th Street. 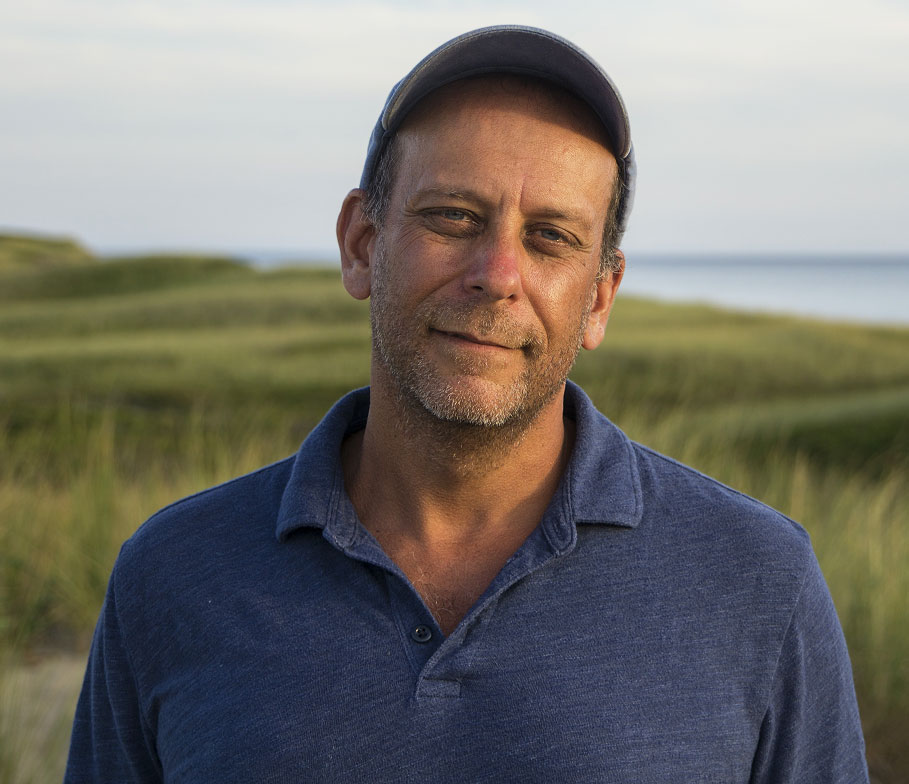